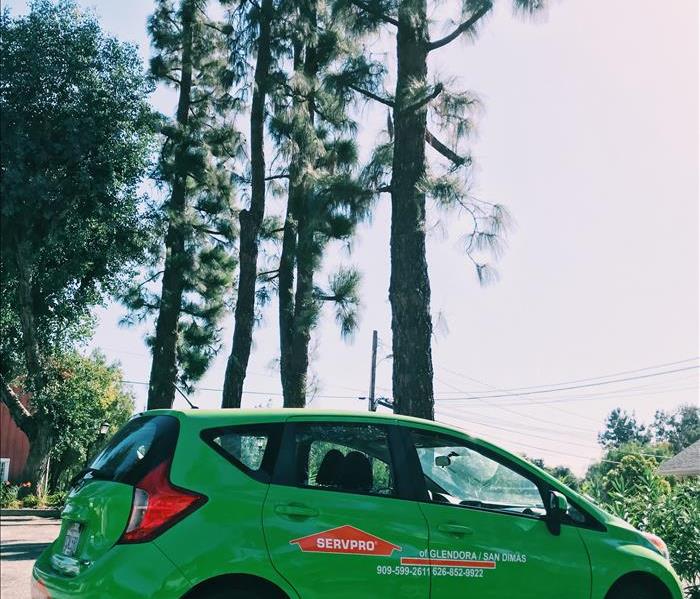 A beautiful and windy day in California

What are the Diablo and Santa Ana winds?

The hot, dry California winds referred to as the Santa Ana winds in southern CA and Diablo winds in northern CA have become a popular topic with the wildfires occurring all over CA. In the fall months, these strong winds whip through land that has remained dry from May through October. As the Santa Ana and Diablo winds move from high pressure, to low pressure, they build in force, achieving maximum strength upon reaching CA. While these winds are capable of clearing dense marine fog, they also spark fires across California regions with especially low humidity.

Why are the winds a problem?

Santa Ana and Diablo winds have recently contributed to a string of fires across CA. The winds cause power lines to arc. Arcing is when an electrical current travels through the air between two points, more common to occur in high winds, low humidity, or cold temperatures. These conditions can cause an arc fault, or commonly, Arc Flash.  As the electrical current is traveling through the air sparks can result which can ignite nearby fuel (brush, tree branches, or other flammable material) and start a fire.

Not only can these winds spark fires, but they also exacerbate the magnitude of fires as the Santa Anas and aptly named Diablos quickly blow embers to other areas.

One utility, PG&E planned power outages across CA last month in conjunction with forecasted high winds in an attempt to prevent fires sparking from vulnerable electrical lines, which are more likely to arc, by turning off power to these hazardous lines.

There is a greater issue of the maintenance of exposed electrical lines which are inherently dangerous in high wind conditions. Ensuing criticism of PG&E led to a lawsuit against the company for recent CA wildfires, resulting in PG&E having to settle for $11 billion and declare bankruptcy.

How can I be prepared for high wind conditions?

Winds threatened to reach up to 75mp the last week of October in southern CA. People are cautioned to drive carefully and avoid areas with high wildfire risk. As a family, if you live in a high-risk area for wildfires, have an evacuation plan ready that everyone knows. Additionally, have all important documents easily accessible if you must leave your home. If you see a poorly maintained power line, call authorities immediately. Remember, in the unfortunate case of a fire, SERVPRO of Irwindale / Baldwin Park is here to help, we are faster to any disaster!