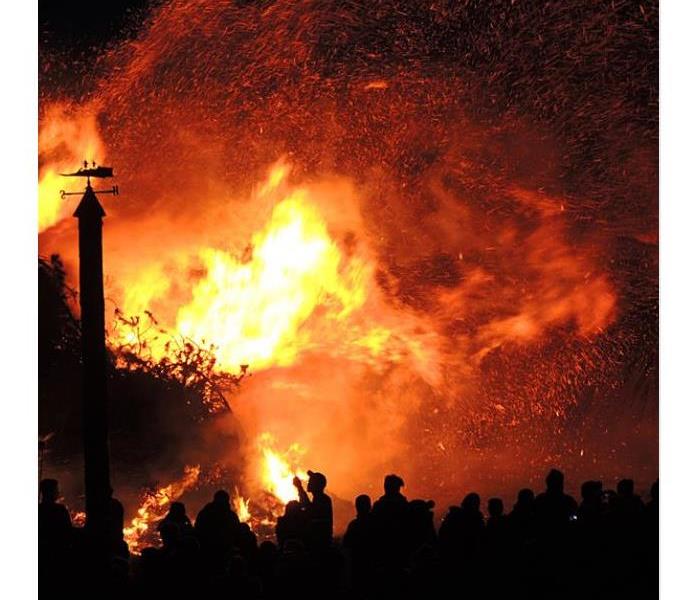 Wildfires seem as if they have become a normal occurrence.

In Southern California, atmospheric weather patterns are relatively mild and predictable.   That’s why when you speak with people from states that really have four seasons, the joke is “Californian’s don’t know what weather is”.

Late in 2017, the fire season hit with such force, the largest fire in state history (over 273,000 acres) struck the West coast of California in Ventura and Santa Barbara Counties.

The devastation and disruption from fires like these is a cycle that Californians have come to expect.  When the fire season slows down and actually ends, there comes a high risk for mud slides from the loss of vegetation in fire damaged foothills.

If fire or water damage occurs to your property, SERVPRO of Irwindale / Baldwin Park can be a helpful resource for restoration services, expert advice on unique situations, and emergency response when immediate help is needed.